My fascination with music began when a Casio PT-87 became my favourite childhood toy. Jamming 'Greensleeves' over a bossa-nova drum loop and getting an 'excellent' 4 Star feedback probably gave me the confidence to start my musical career... 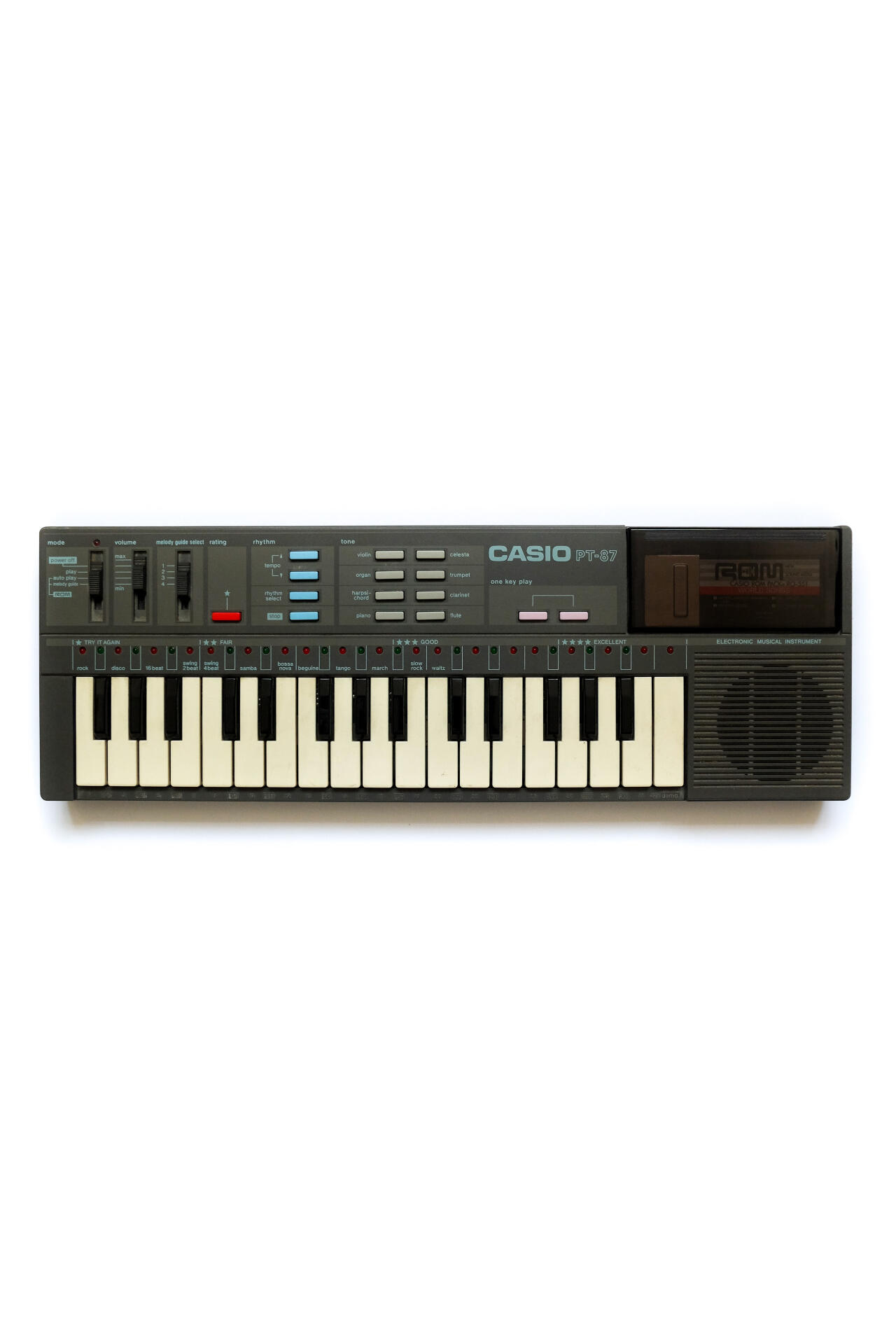 Jonny Colgan is a Belfast born - London based composer.

After years working as a freelance drummer from working with Underworld on the London 2012 Olympic ceremony, supporting the Rolling Stones in Hyde Park and playing 3 nights at New York’s Beacon Theatre supporting Hozier, Jonny has developed a truly unique approach in his work. 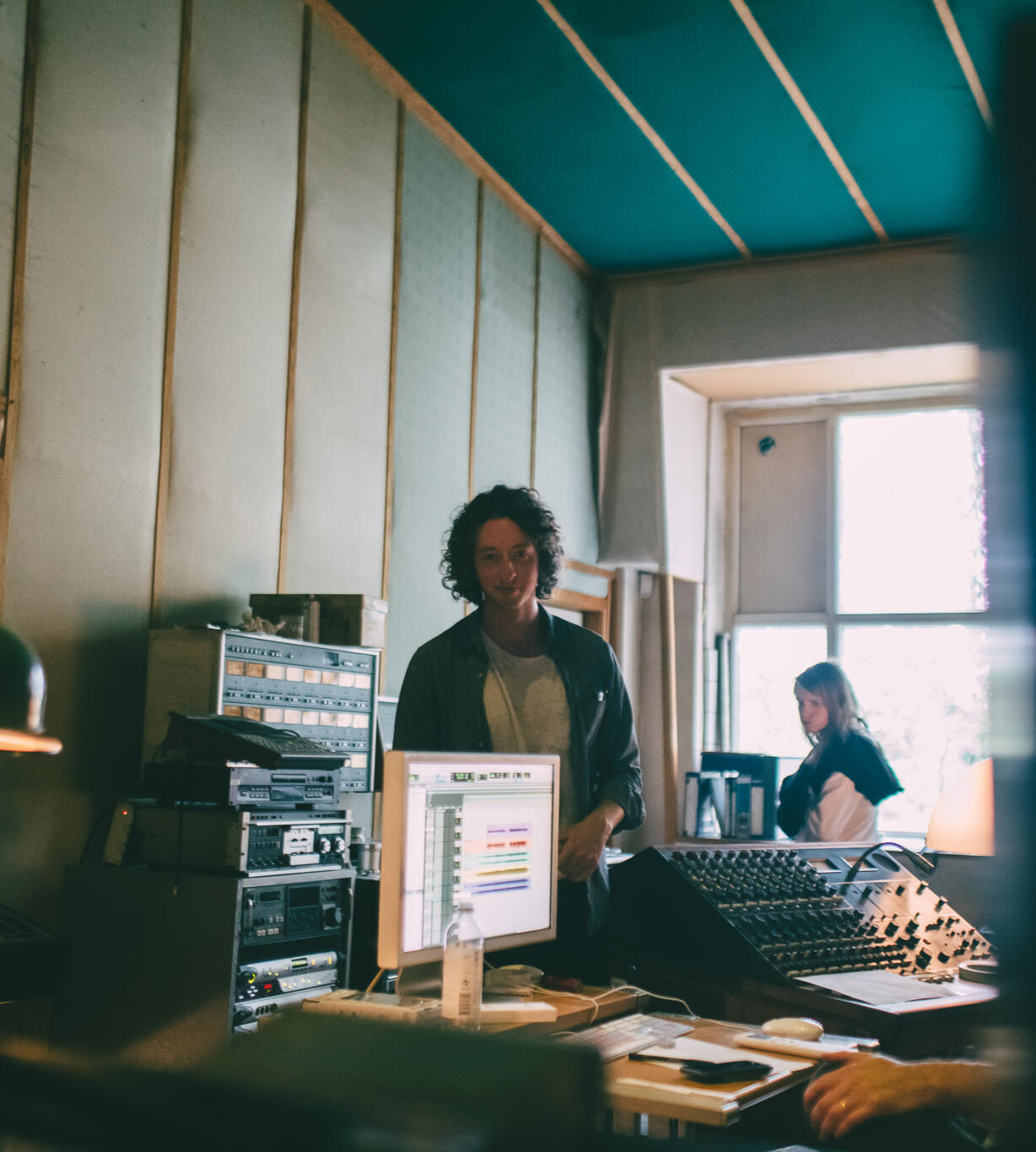 My inbox is very grateful.